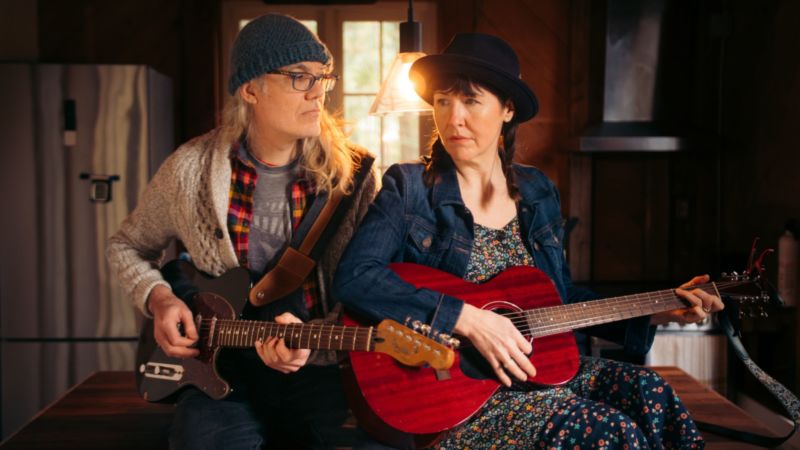 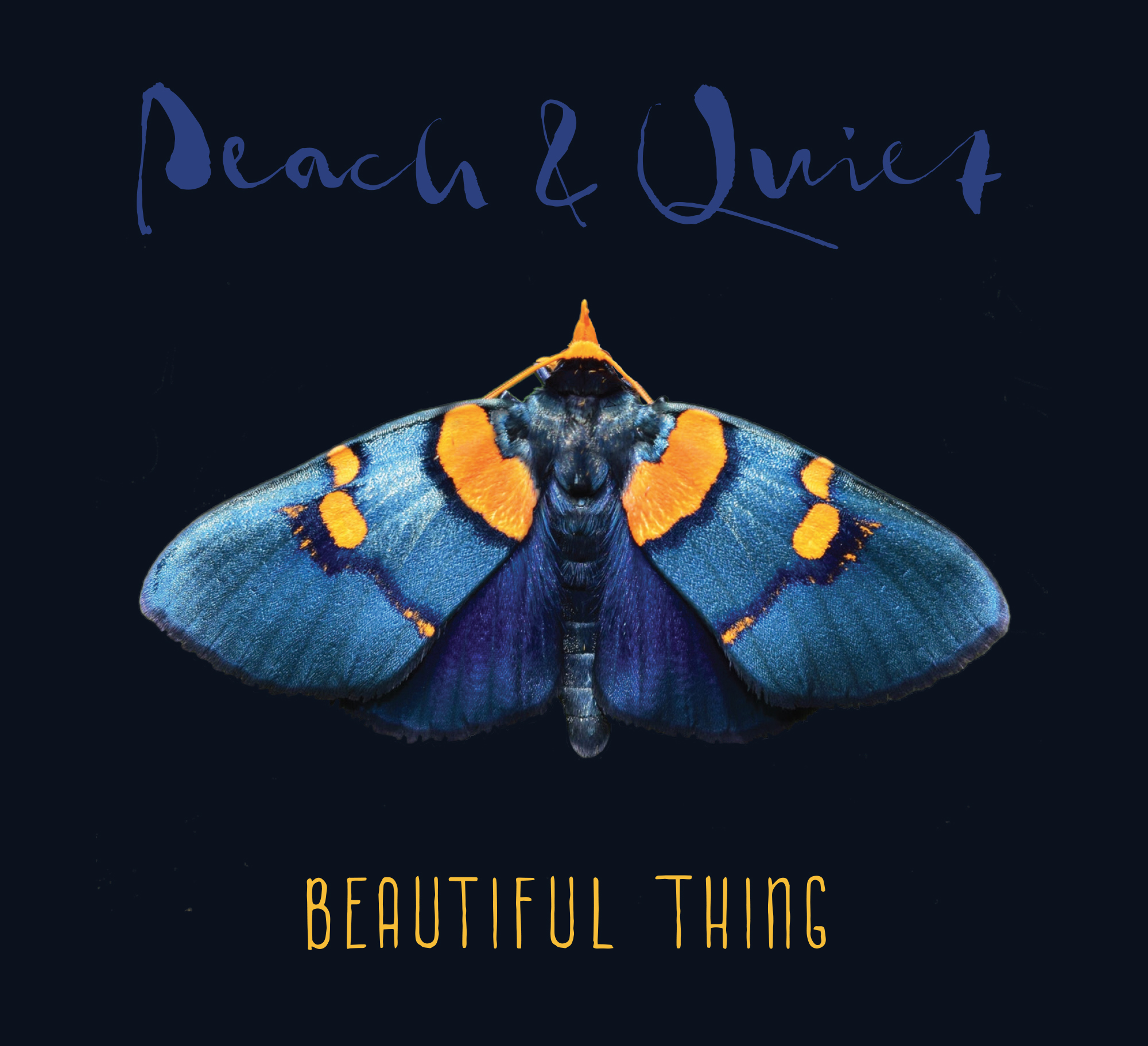 Two years ago the duo Peach & Quiet, aka Jonny Miller & Heather Read, reached out to the world from their log home on Canada’s West Coast with their debut album, Just Beyond the Shine. In a few short months, that record topped the folk and roots music charts in North America and had airplay around the world. Reviewers raved, calling it “a basket of surprises’” ‘superb”, “sublime”, and “utterly original”. The album received praise across Canada, the U.S., Britain and Europe, and hit four best of the year lists. One of their songs, ‘Flowers Grow’, was even translated into Chinese. Just Beyond the Shine was also named Featured Album of the Week on BBC Radio Scotland’s Iain Anderson Show.

Prior to the album’s release, Peach & Quiet will release a series of singles and videos from the album, with ‘Horse & Saddle’ and an 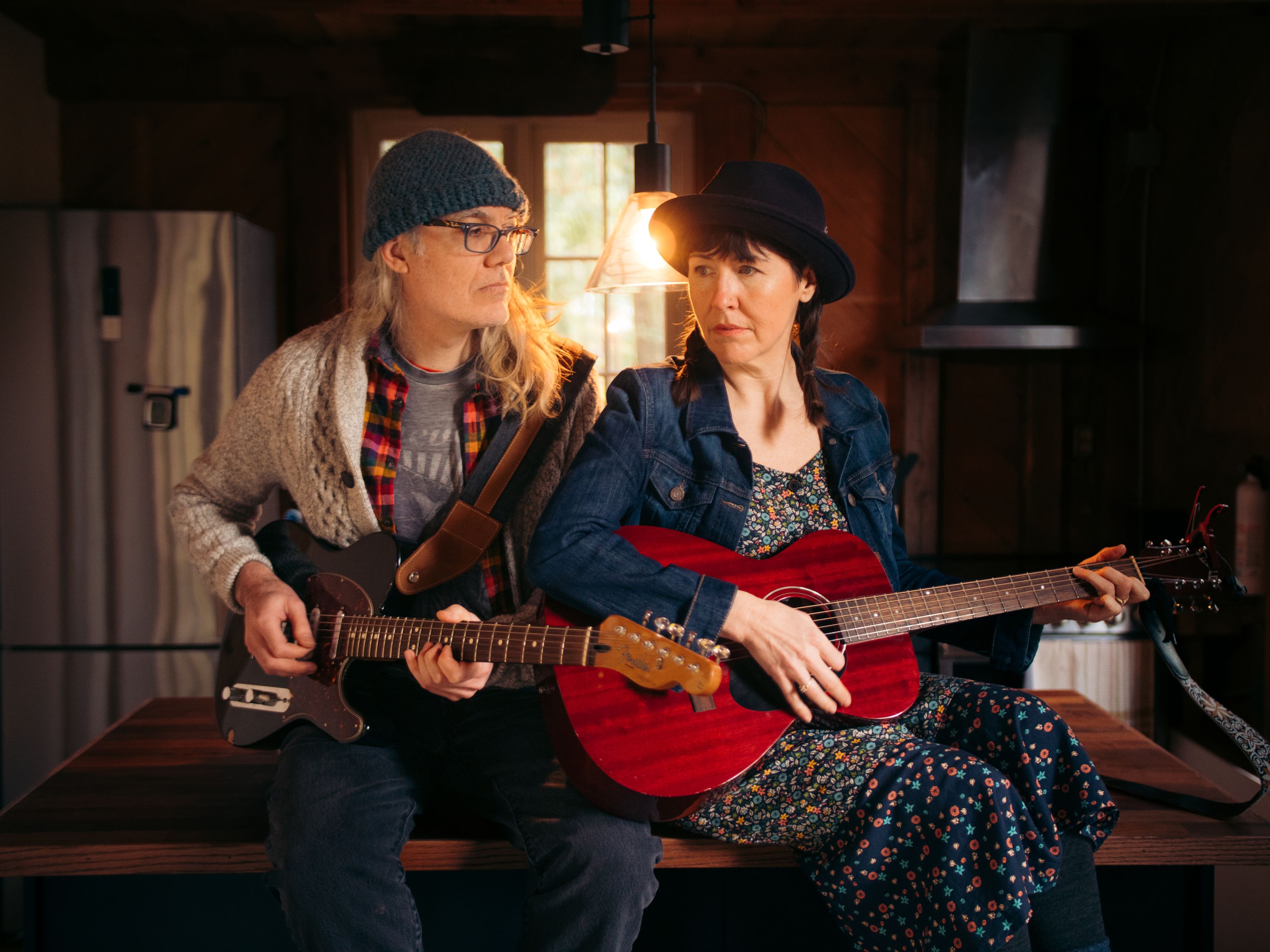 accompanying live video scheduled for November 17, followed by ‘This Time’ on November 28, again with a live video, then on January 4, ‘Calgary Skyline’.

A full production video for the title track, ‘Beautiful Thing’ will drop on January 20, the album’s release day.